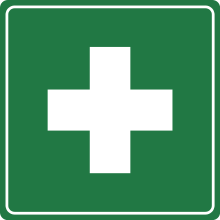 Seven games into the new season and signs of last few years' problems begin to emerge again. It has always been a worrying factor, a most of the times deciding as well, that Arsenal’s players drop like flies with injuries throughout the season.

So far, nothing has been done to change that. Currently, Arsenal, along with unlucky Sunderland, are the team with most injured players in the Premier League.

Acoording to the assembled injury table of physioroom.com, here’s how it looks:

Further down the table, here is how things look for Arsenal’s rivals:

Things look grim in that department, and have looked so for several years now. Hope that something will be done to fix that before it becomes a major problem is the only thing left for the Gooners.

The full table can be examined here.
Posted by Unknown at 9:36 AM